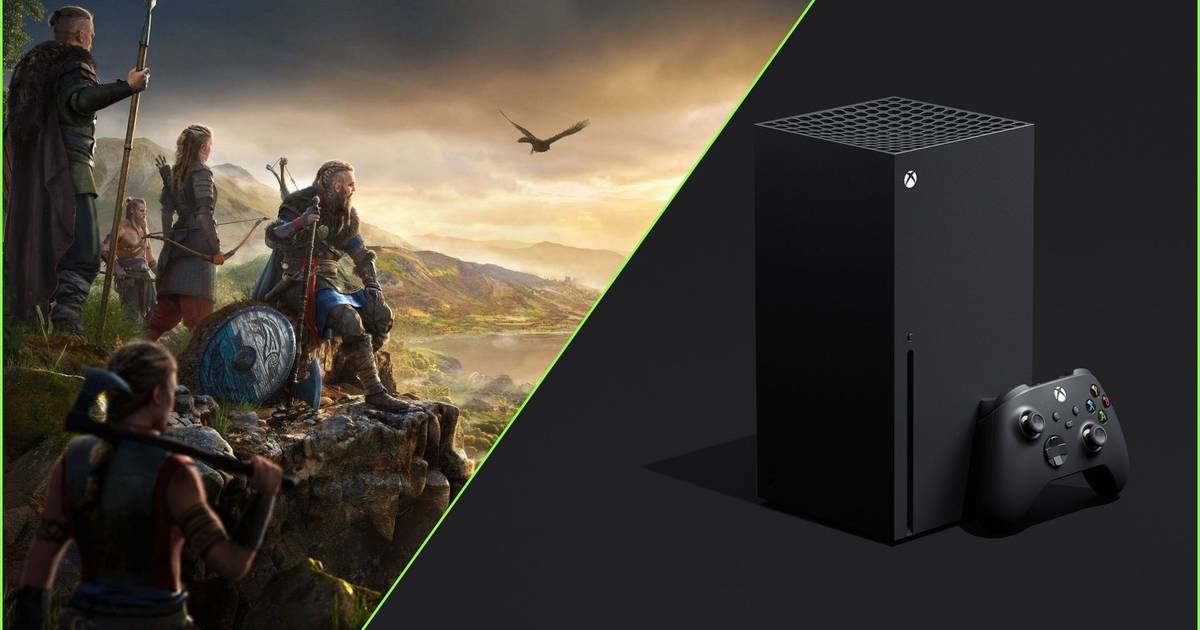 As part of the Microsoft’s big Xbox Series X presentation on the 7th of May, a number of games was showcased. We are going to examine them one by one with an introduction to gameplay and trailers.

First, however, few short considerations on the state of the Console War between Microsoft and Sony. At present, from the communication point of view, we believe Microsoft is a cut above Sony. To date, Microsoft has already unveiled its console, controller, technical specifications and game line up at launch. As for Playstation 5, we know Logo and Controller (together with a series of technical information provided by the tedious Mark Cerny that’s actually more dedicated to developers than to players).

To conclude this brief introduction and move on immediately to the most important thing that you have all been waiting for, the Games, two last considerations.

The first concerns the fact that although we are convinced that Microsoft is doing much better in the advertising campaign for the Xbox Series X, we are equally convinced that as soon as Sony decides to take the field seriously, we will see some good things and the war between consoles will officially start.

The second concerns, perhaps, one of the most interesting news leaked from the presentation of the Xbox games. Thanks to Smart Delivery, according to Damon Baker of the Xbox team, it will be enough to buy the games only once to be able to use them on all current and future gaming platforms. Yet another thrust to which Sony will have to respond and fight back. 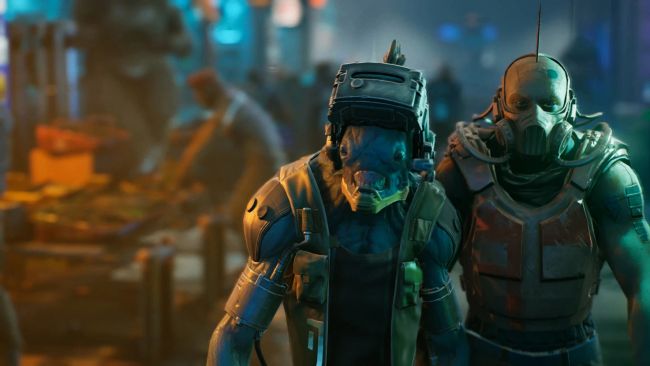 The Ascent is a solo and co-op Action RPG set in a cyberpunk world. The mega corporation that owns you and everyone, The Ascent Group, has just collapsed. Confusion and chaos ensue, security and order are in disarray, and without protection, everyone is left to fend for themselves. Stop gangs and hostile corporations from taking over and discover what really happened. 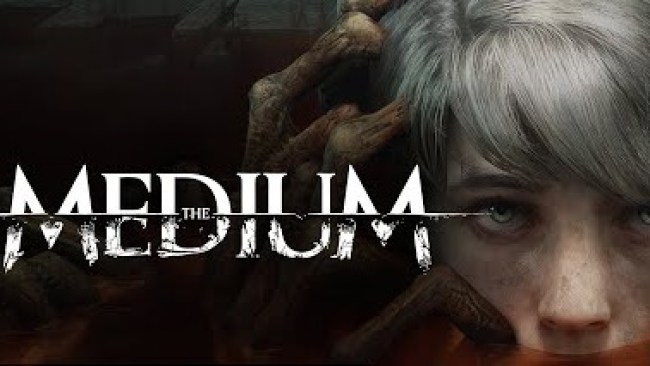 Become a medium living in two worlds: the real and the spirit one. Haunted by a vision of a child’s murder, you travel to an abandoned hotel resort, which years ago became the stage of an unthinkable tragedy. There you begin your search for difficult answers. The Medium features a “dual” soundtrack by Bloober Team’s Arkadiusz Reikowski and legendary composer Akira Yamaoka of Silent Hill fame. 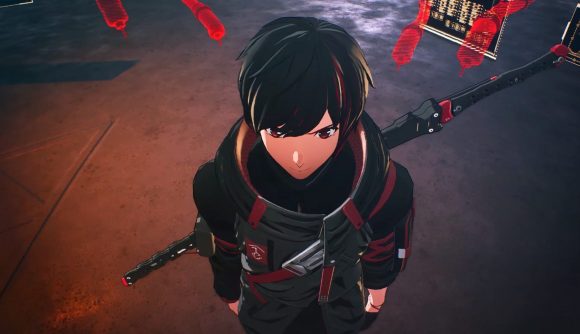 Take on the role of Yuito Sumeragi, a new recruit to the OSF aiming to become an elite psionic like the one who saved him as a child. Armed with a talent in psycho-kinesis, explore the futuristic city of New Himuka and uncover the mysteries of a Brain Punk future caught between technology and psychic abilities in SCARLET NEXUS. 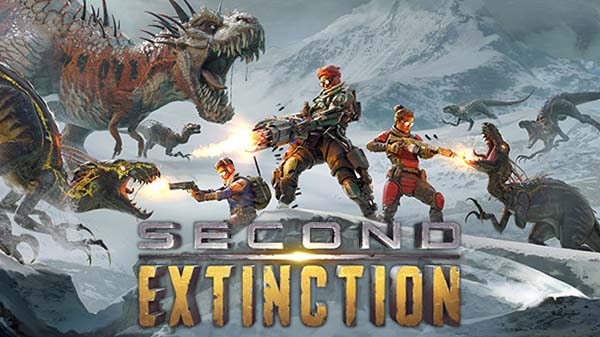 Second Extinction is an intense 3 player co-op shooter, where your goal is to wipeout the mutated dinosaurs that have taken over the planet. Teamwork is vital as you adopt the role of one of the survivors, using a combination of weapons, abilities and skills to take on the vast number of enemies.

Become Ichiban Kasuga, a low-ranking yakuza grunt left on the brink of death by the man he trusted most. Take up your legendary bat and get ready to crack some underworld skulls in dynamic RPG combat set against the backdrop of modern-day Japan.

In Assassin’s Creed Valhalla, become Eivor, a legendary Viking raider on a quest for glory. Explore a dynamic and beautiful open world set against the brutal backdrop of England’s Dark Ages. Raid your enemies, grow your settlement, and build your political power in the quest to earn a place among the gods in Valhalla.