Xbox Series X – All the Games – Part I

As part of the Microsoft’s big Xbox Series X presentation on the 7th of May, a number of games was showcased.
We are going to examine them one by one with an introduction to gameplay and trailers.

First, however, few short considerations on the state of the Console War between Microsoft and Sony.
At present, from the communication point of view, we believe Microsoft is a cut above Sony.
To date, Microsoft has already unveiled its console, controller, technical specifications and game line up at launch.
As for Playstation 5, we know Logo and Controller (together with a series of technical information provided by the tedious Mark Cerny that’s actually more dedicated to developers than to players).

To conclude this brief introduction and move on immediately to the most important thing that you have all been waiting for, the Games, two last considerations.

The first concerns the fact that although we are convinced that Microsoft is doing much better in the advertising campaign for the Xbox Series X, we are equally convinced that as soon as Sony decides to take the field seriously, we will see some good things and the war between consoles will officially start.

The second concerns, perhaps, one of the most interesting news leaked from the presentation of the Xbox games. Thanks to Smart Delivery, according to Damon Baker of the Xbox team, it will be enough to buy the games only once to be able to use them on all current and future gaming platforms. Yet another thrust to which Sony will have to respond and fight back. 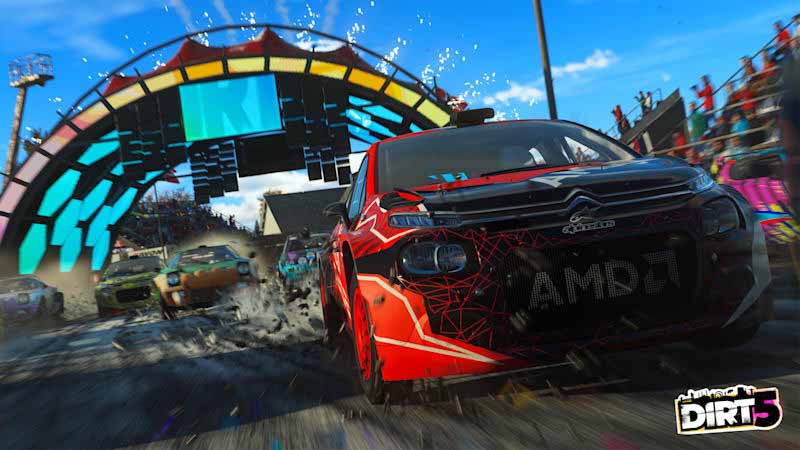 DIRT 5 is the bold new off-road racing experience created by Codemasters. Blaze a trail across the most iconic routes in the world. Drive the widest roster of cars from rally icons, to trucks, to GT heroes and lots more. Play through a star-studded Career, four-player split-screen, innovative online modes, livery editor and more new features, DIRT 5 is the next generation of extreme racing. 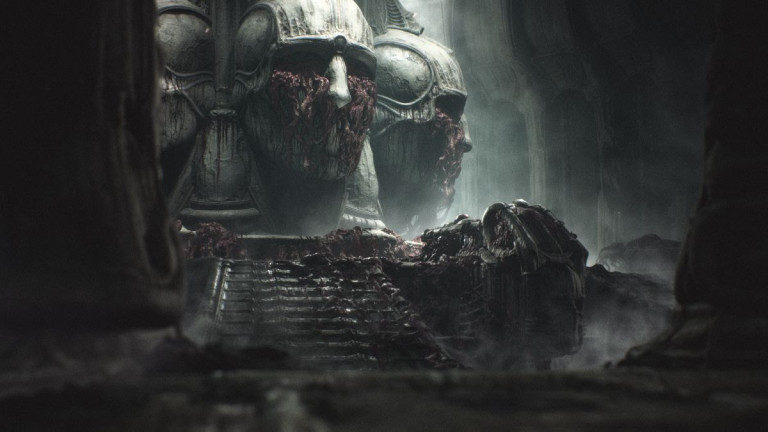 Scorn is an atmospheric first-person horror adventure game set in a nightmarish universe of odd forms and somber tapestry. It is designed around the idea of “being thrown into the world”.
Isolated and lost inside this dream-like world, you will explore different interconnected regions in a non-linear fashion. The unsettling environment is a character itself.

Every location contains its own theme (story), puzzles and characters that are integral in creating a cohesive world. Throughout the game you will open up new areas, acquire different skill sets, weapons, various items and try to comprehend the sights presented to you. 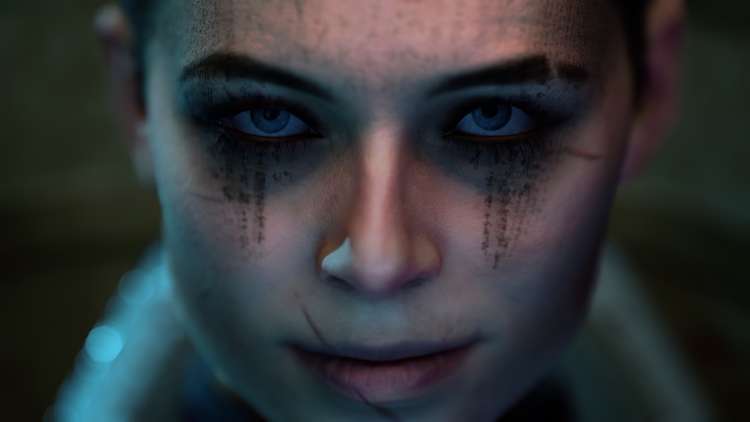 Take control of Nara, once the Circle’s deadliest warrior, now their most wanted fugitive, on a quest to destroy the dark cult that created her. Unlock devastating weapons and mind-bending abilities in a true evolution of the space-combat shooter. Along with Forsaken, her sentient starfighter, explore ancient temples, engage in exhilarating zero-g combat, and venture beyond our waking reality. 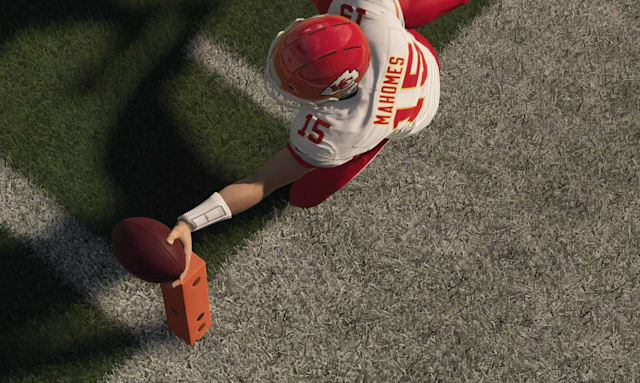 Madden NFL 21 is an upcoming American football video game based on the National Football League (NFL), being developed by EA Tiburon and will be published by Electronic Arts. It is the upcoming installment in the long-running Madden NFL series. It will feature Baltimore Ravens quarterback Lamar Jackson as the cover athlete. 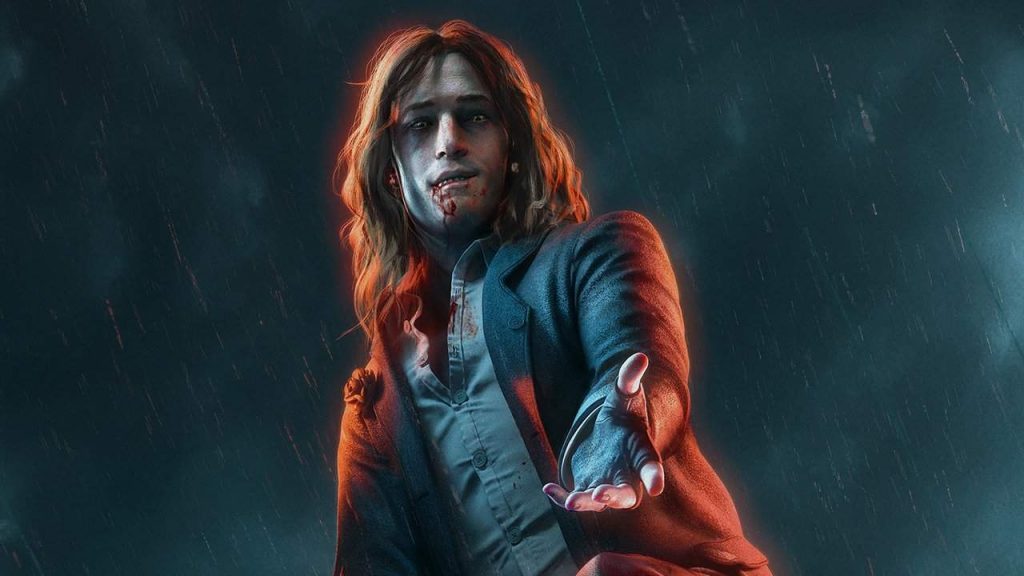 Enter the World of Darkness and rise through vampire society. Experience Seattle – a city full of alluring, dangerous characters and factions. In this sequel to the cult classic, your choices, plots and schemes will change the balance of power.
Welcome to the dark underbelly of modern life. You are dead now but stronger, quicker, and more alluring, with potential for so much more. Behind the Masquerade awaits places that you previously could not reach, people you would not meet, and stories you did not see. Seduce or overpower mortals to feed, and influence fellow vampires.
Feed your power to own the night!


Call of the Sea 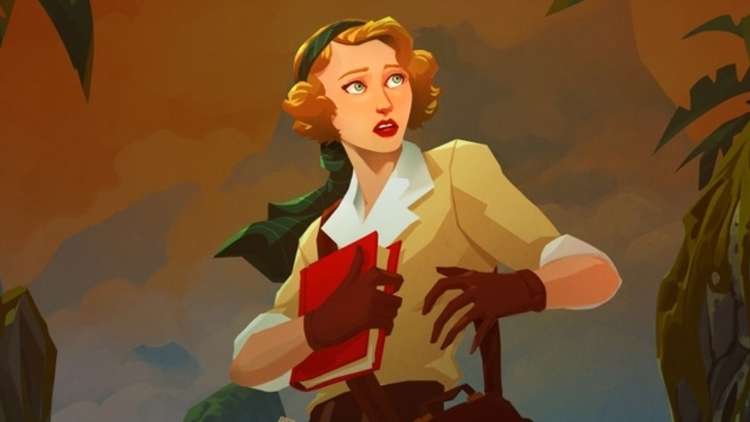 Call of the Sea is a first-person adventure puzzle game set in the 1930s that tells the story of Norah, a woman on the trail of her missing husband’s expedition. The search takes place on a strange but beautiful island in the South Pacific, filled with secrets waiting to be unearthed. It is an otherworldly tale of mystery, adventure, and self-discovery.