What if we stop calling them “soulslike”?

Looking for a new videogame genre 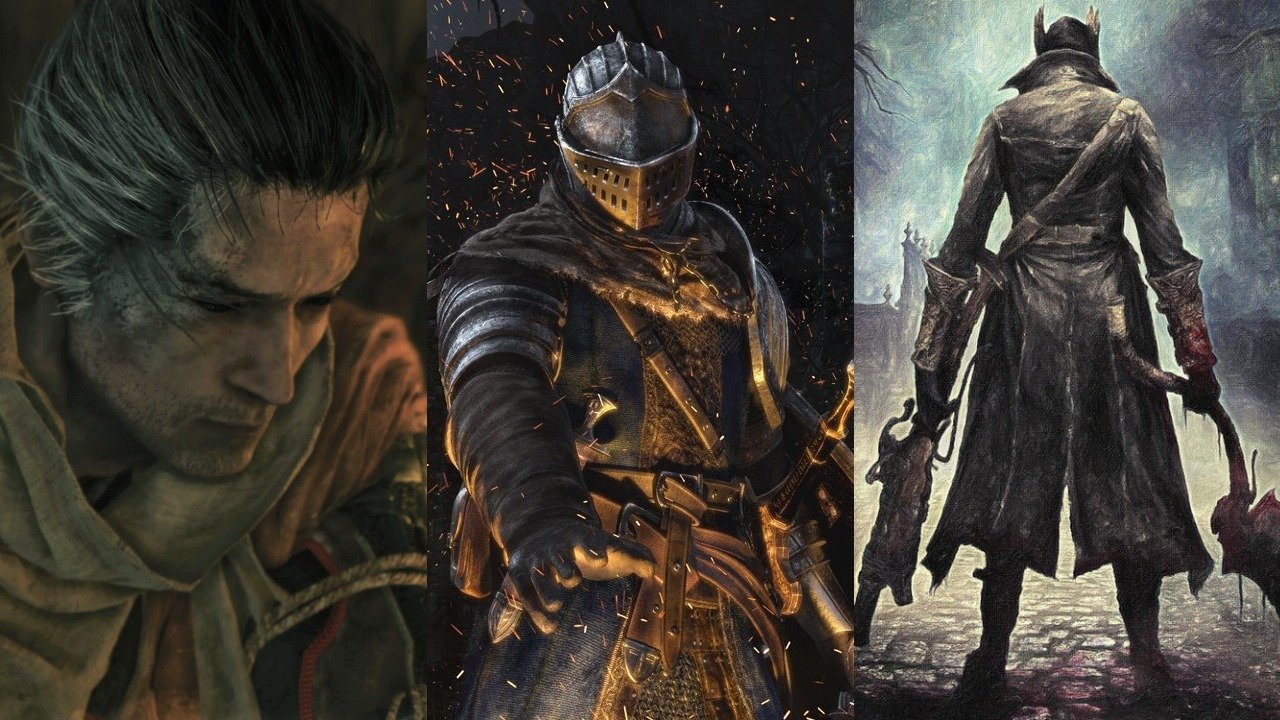 It was way back on the 5th of February 2009, the day From Software came out with Demon’s Souls, what would have been the progenitor of something that today, failing to fall into any of the existing video game classifications, does not yet have a name.

And what is, today, the genre in which the critics place Demon’s Souls?

The first chapter of this video game saga is part of the Action-RPG genre and, perhaps, at the time of its release, this was the genre that most reflected the characteristics of this title.

However, what is an Action-RPG, what are the games, before, and after Demon’s Souls, that fall into this category? According to Wikipedia:

“An Action-RPG is a role-playing video game that requires fast action or quick reflexes by the player”.

“Action role-playing video games (often-abbreviated action RPG or ARPG) are a subgenre of role-playing video games. The games emphasize real-time combat where the player has direct control over the characters as opposed to turn or menu-based combat while still having a focus on character’s Stats in order to determine relative strength and abilities. These games often use action game combat systems similar to hack and slash or shooter games. Action role-playing games may also incorporate action-adventure games, which include a mission system and RPG mechanics, or massively multiplayer online role-playing games (MMORPGs) with real-time combat systems.”

One of the first videogames to fall within this definition was, in 1986, The Legend Of Zelda, conceived and directed by Shigeru Miyamoto and created by Nintendo.

So we have Fast Actions, the introduction of the use of a button on the joypad to attack enemies, a first form of open world structure with a vast world full of secrets to explore, but what about RPG?

Despite the fact that this first episode of the homonymous videogame series is included in the Action-RPG genre, it does not yet possess some of the fundamental characteristics of this category, first of all, the leveling of the character through experience points or a specific combat system, typical of the kind.
It will take some time, in fact, before the category of Action-RPG reaches full maturity through the addition of the ability to loot different types of equipment to enhance your character (Diablo, year 1996) and multiple choice dialogues(Mass Effect, year 2007), then hybridizing in Action-Adventure (Uncharted: Drake’s Fortune, year 2007) and MMORPG (World of Warcraft, year 2004).

Why, then, do Demon’s Souls first and then Dark Souls need to be framed in a different panorama?
If the system of experience points, skills and talents for the evolution of the character, the third person view (in most cases) and a dynamic combat system that requires fast actions and quick reflexes by the player, are all characteristics that belong to the Soulslike saga, what differentiates them from the other Action-RPG?

I would say that we could recognize with absolute certainty at least three characteristics that together with the classic ones of the Action-RPG genre, shout aloud the need that these so-called “soulslikes” have for the creation of a new video game category that can finally free them from their belonging to the soulslike genre.

I am talking about games such as Ninja Gaiden  first and then the saga of the “Souls”, followed by Bloodborne, Salt And Sanctuary, Nioh, and the latest arrival, as well as GOTY 2019 winner, Sekiro – Shadows Die Twice, to name just a few. 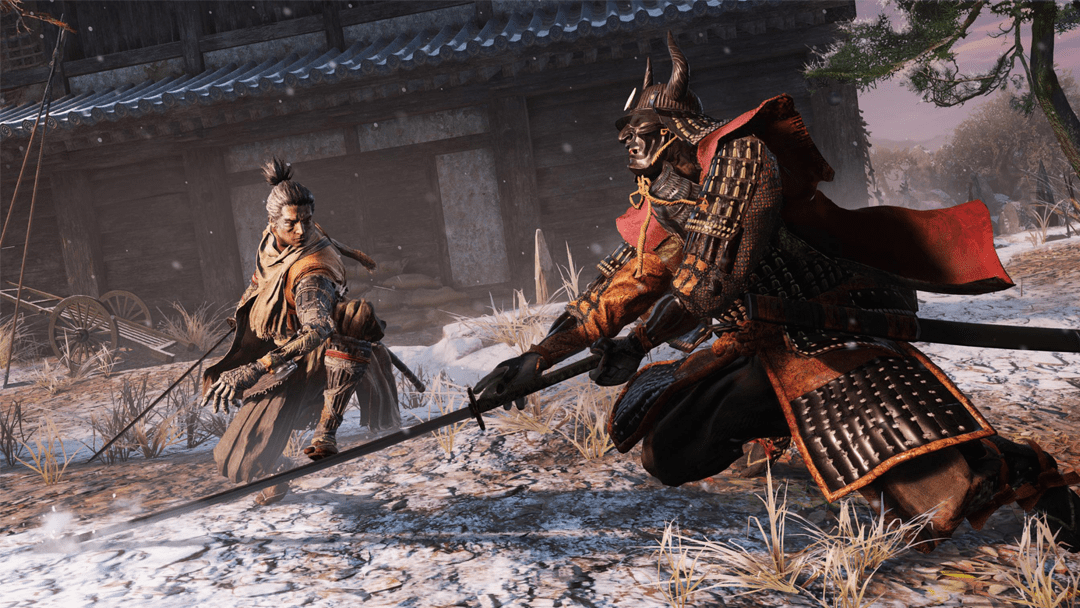 The Chinese general and philosopher sums up perfectly the philosophy behind the soulslike combat system in this sentence. Mainly based on the white-weapon combats while also contemplating the possibility of clashes with medium-range weapons, fights are always demanding but never unfair, and they always have a logic that the player must be able to understand and master. Every single opponent we face has characteristics that must be studied, understood and digested if we want to defeat him. So know your enemy if you want to win. But also know yourself – the management of stamina and the swiftness of reflexes are fundamental, as much as the muscle memory that is acquired during the hours of the game. However, the most important characteristics to skillfully maneuver any clash seem to remain calm and cold-blooded.

“If the situation is advantageous, act. If it is not, stop”.
Sun Tzu 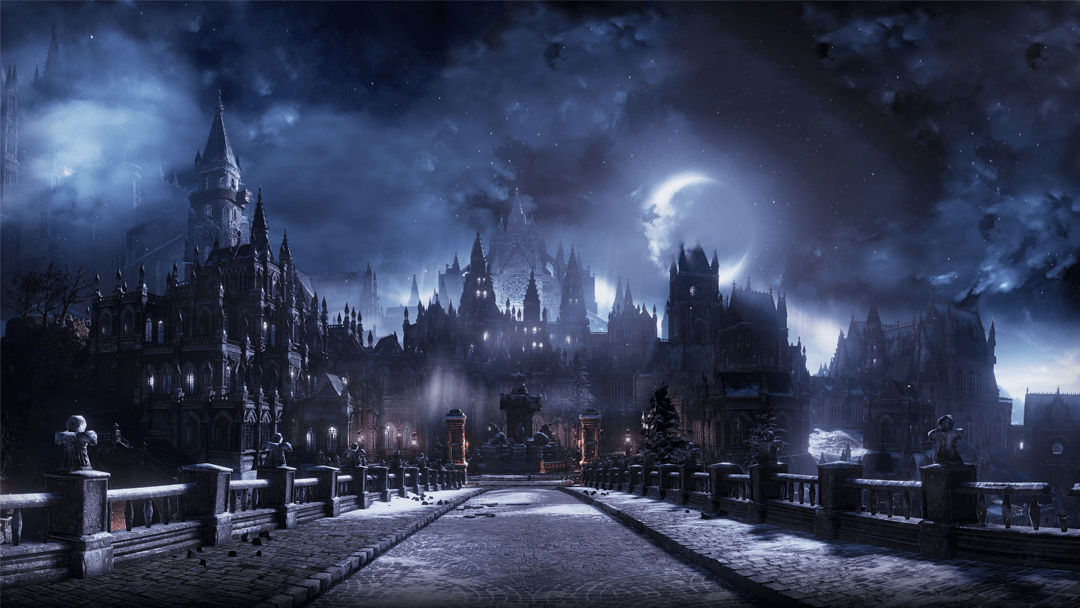 To understand why the complexity of the World design, together with the Level design makes the first of the three characteristics of the proposed genre, we need to take a deeper look into the peculiarities that make this kind of games unique.
First and foremost, it is necessary to know that the progression of the character in the soulslike is based on levels and experience points which, however, take on different names depending on the specific game: souls in Dark Souls, blood echoes in Bloodborne etc.
The aforementioned accumulated XP, in case of death, are left on the ground in the exact position of the death and are temporarily lost. To recover them, the player must start from the last checkpoint (specific places in the form of lanterns, bonfires, sanctuaries etc. which are used to recover strength and prepare for the continuation of the adventure). From there, redo the whole route to the point where it has lost his precious experience points but, will find all the opponents faced along the way, before his death, back to life. If, in this attempt to recover the precious loot, he dies, however, the experience points would be lost forever! Moreover, it is at this point that the importance of world and level design in soulslike comes into play, it is here that the exploration of every single ravine of the map takes on a significant strategic connotation within the gameplay.

The maps of the game worlds are, consequently, vast, complex and full of secrets. In an unexplored corner of the map, we could for example find NPC’s ready to sell us weapons, materials, secret objects useful to open a hidden door or perhaps precious information of the world around us.

Another very important feature of the soulslike level design are the “shortcuts”, represented by doors to be opened and stairs and passages to be found that will help us to return to the point where we died. Often, however, without having to face all the enemies again and, as those who have played a soulslike know well, it can be more satisfying to find a shortcut than to reach a checkpoint. It is, therefore, this structural level of design, this care in interconnecting the play areas and making the interconnections credible and fundamental for gameplay purposes, that differentiates the soulslike from any other video game genre. 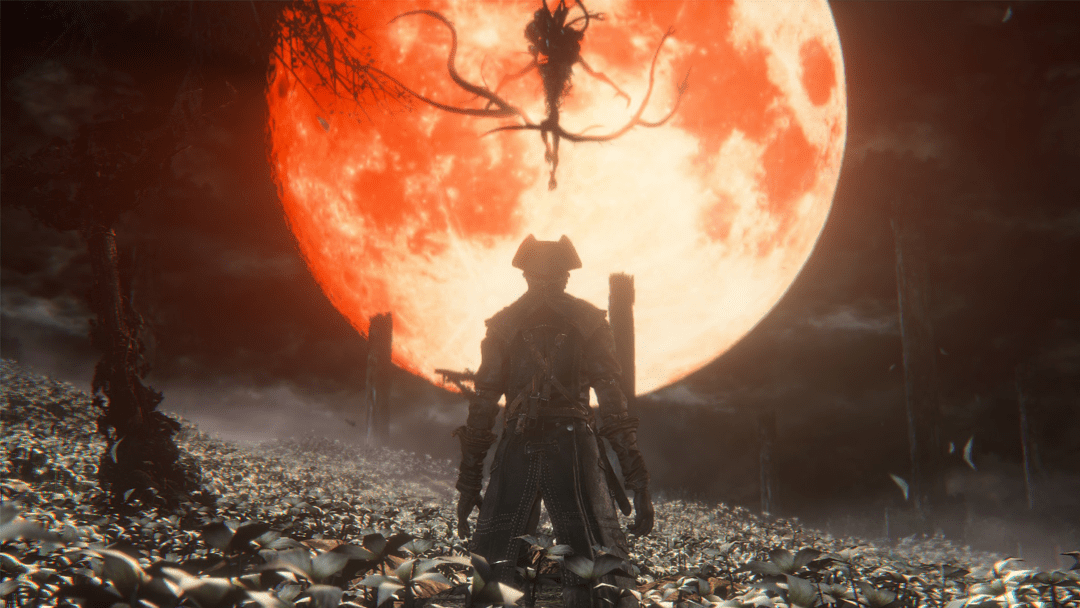 Lore is a word we often hear when we talk about soulslike, and it is crucial to grasp the exact meaning of this term.

The official definition says:
“The term lore literally means tradition or folklore. To go into more detail, it is lore, all the facts and traditions concerning a specific subject gained over time through education or experience”.

The “lore of ancient Egypt” (pyramids, pharaohs, gods and hieroglyphics) seems to me to be a representative case to better understand its meaning.

One of the arguments used by the detractors of the soulslikes is that, they do not have a story or that the little story they do have is poorly narrated and therefore incomprehensible. Nothing more wrong!

The soulslike narrative is made so that the lore is everywhere, surrounding the player, while remaining hidden. It forces the player to take the initiative, forces him to tear that veil behind which a rich and intricate narrative universe is hidden. Soulslike storytelling does not take you by the hand, on the contrary, it runs in front of you and wants you to chase it – it hides and wants you to find it. There will be, for example, the descriptions of the objects found, the conversations with the NPCs or simply the architectural structure of certain places, the clues that will allow the player to slowly, piece by piece, put together the intricate and wonderful puzzle that the game designers (in this case Hidetaka Miyazaki is a master) have prepared for him.

And what do you think?
Do you agree that the “soulslike” genre has reached a maturity that, in 2020, eleven years after Demons Souls was published, deserves its own gaming genre different of the generic Action-RPG?
What name would you give to this new genre?

Finally, I welcome you to Digidreamers,
thank you for being here,
Don’t forget to subscribe to my Facebook, Instagram and Twitter pages to stay up to date on new content and …
Let the journey into the Player’s mind begin!
If you liked the article, don’t forget to share it on your social pages using the icons below.