The Definitive Saga on Organized Crime 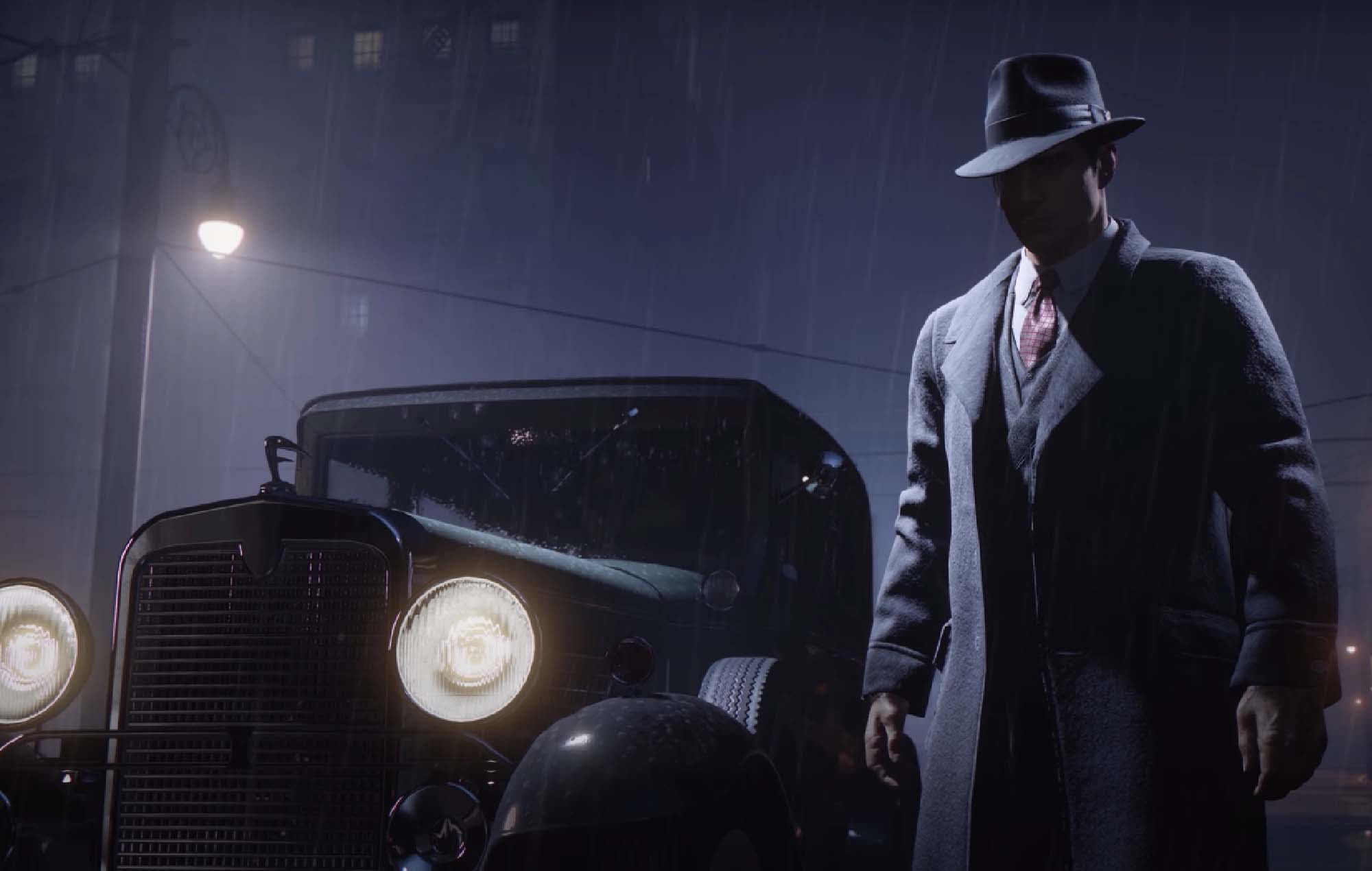 The centerpiece of Mafia: Trilogy, Mafia: Definitive Edition, is a complete overhaul of the original game that was released to widespread critical acclaim in 2002, and improves on the beloved classic in every way imaginable. Rebuilt from the ground up by Hangar 13, it’s a faithful but expanded 4K– and HDR-ready remake that not only makes dramatic improvements to the original’s visuals and gameplay, but also builds upon its award-winning narrative and adds new features like motorcycles and collectibles to the 1930s city of Lost Heaven. Mafia: Definitive Edition will debut on August 28, 2020 and is now available for pre-order on its own and as part of Mafia: Trilogy.