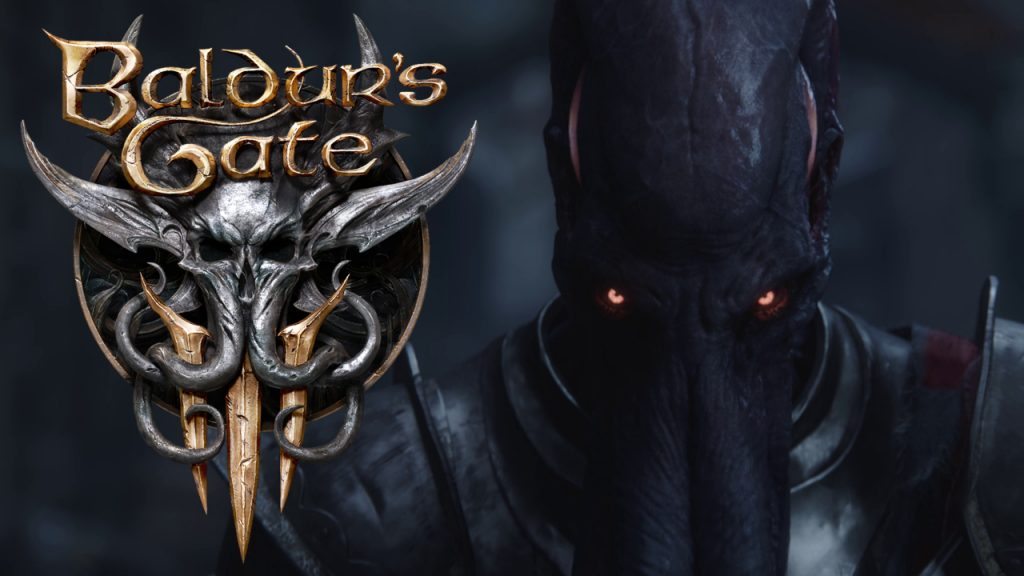 We finally have our first gameplay. There is really a lot of meat on fire set by Swen Vincke, the founder of Larian Studios. Let’s start with the launching platforms.

As you could see from the opening video, the story opens on a flying ship governed by a Mind Flyer intent on practicing “ceremorphosis”, a process that will lead us to turn into one of these beings with a sprawling face. The ship crashes, we manage to escape and our adventure begins. 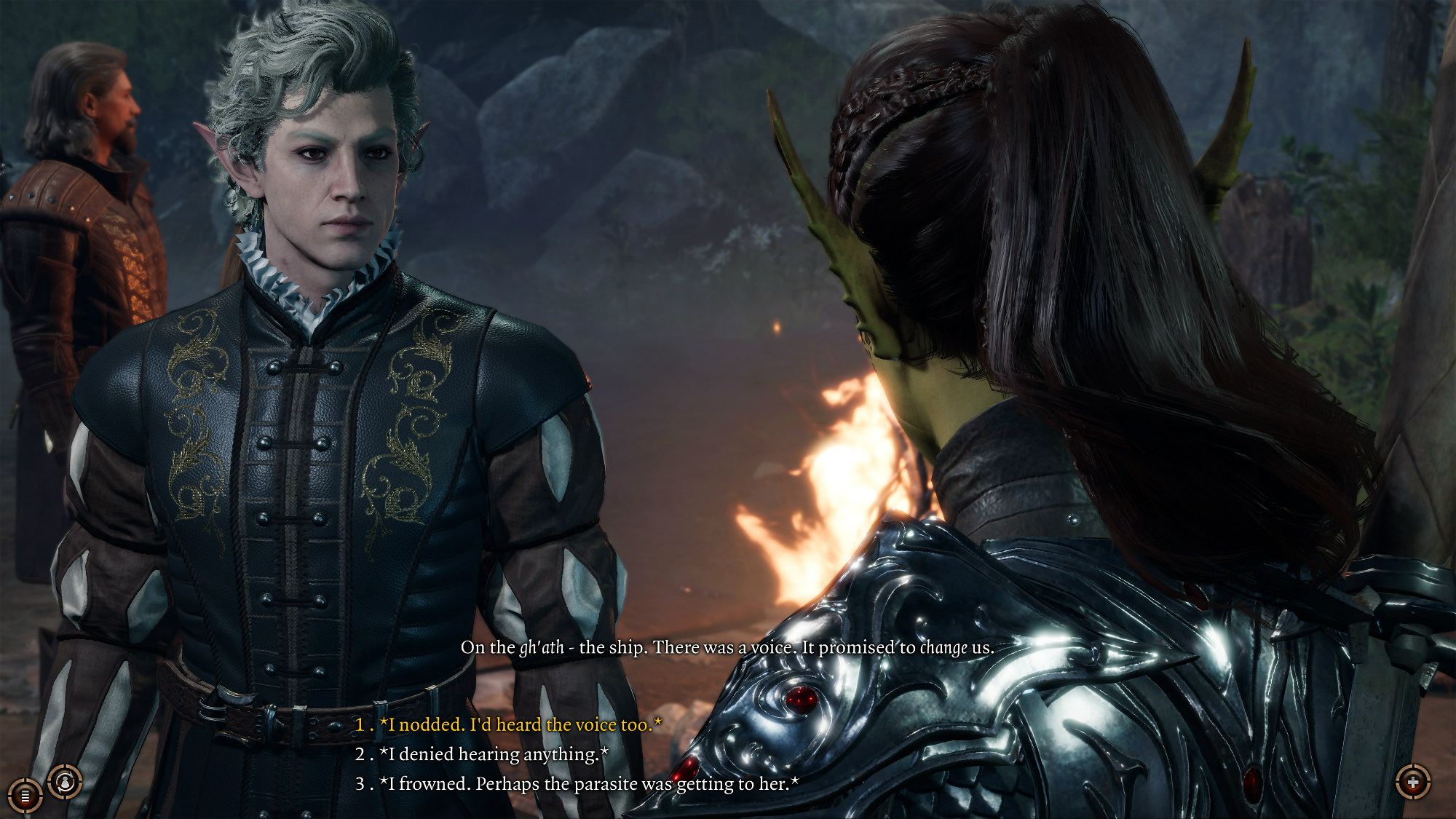 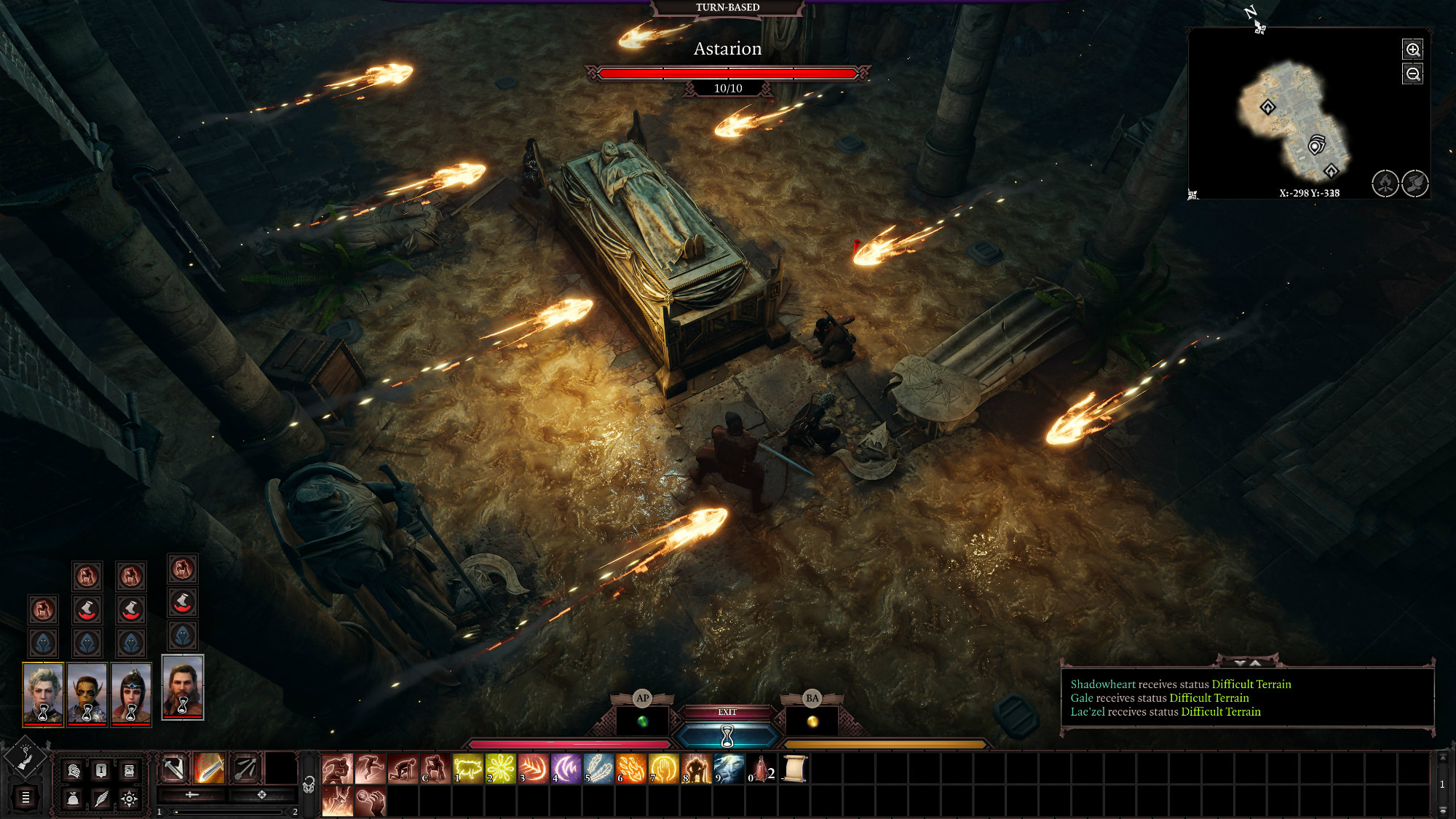 The first thing worthy of note is that the baby mind flyer that we have in the brain, immediately gives us special skills, our High Elf – Rogue – “Vampire”, manages to survive, despite being exposed to sunlight!
However, I don’t want to go too far on the plot but summarize the main informations that came out of this first Gameplay and the subsequent interview with Vincke.

So these are the first official info on what promises to be a title full of interesting content.

We at Digidreamers will continue to keep you updated, thank you for being here and …

Welcome back to the lands of Faerun!