Five Anime for the Nerd’s Lockdown 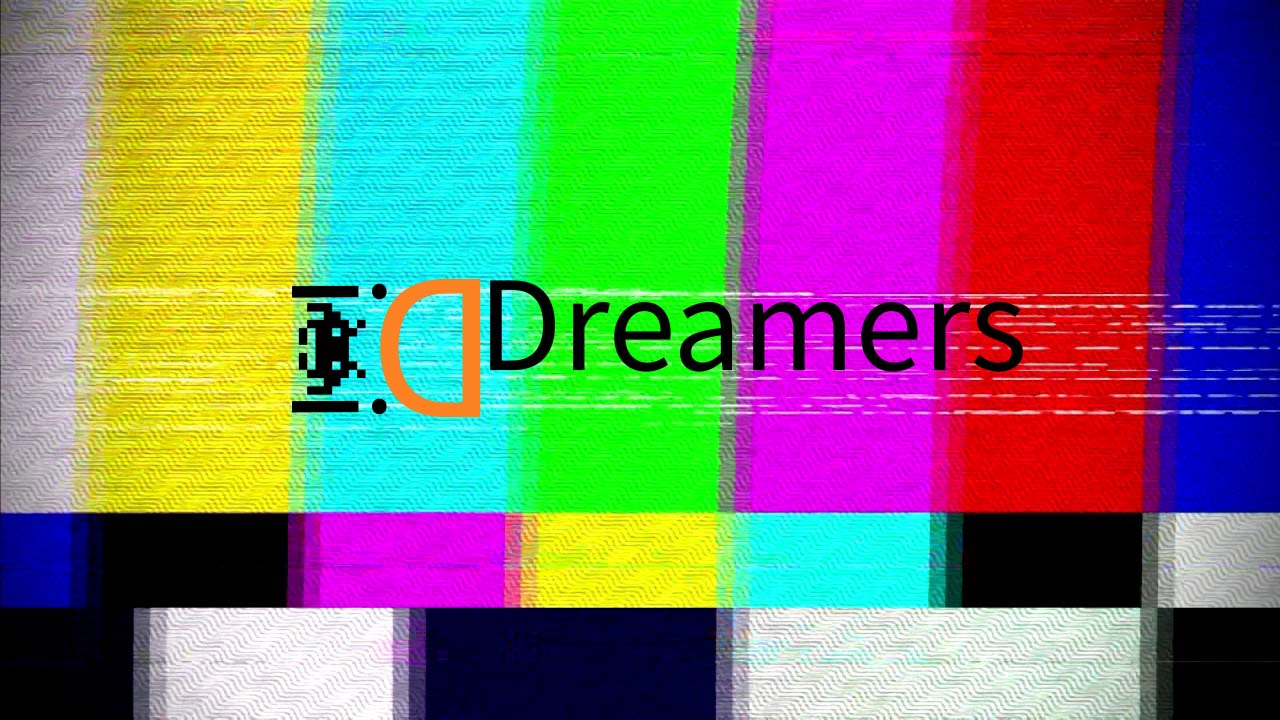 Do you remember “Nerds in the time of the Corona“?
We’re back with this new edition dedicated to nerds in lockdown.
Let’s start by suggesting you 5 of the most interesting anime on Amazon Prime to spend your quarantine like a real Nerd in Lockdown!

For those unfamiliar with the manga of the master Kentaro Miura and for all longtime fans, this remastered version of the exploits of Gatsu, the black warrior, arrives on Amazon Prime!

The kingdom of Midland is plunged into chaos and at war with its neighbors. Among the terrified inhabitants appears a mysterious warrior armed with a huge sword: his name is Gatsu and he bears a mysterious sign on his body that makes him the target of continuous attacks by demons. Gatsu finds himself in the lands of Midland in search of Phemt, one of the demons belonging to the so-called Hand of God and his old friend. 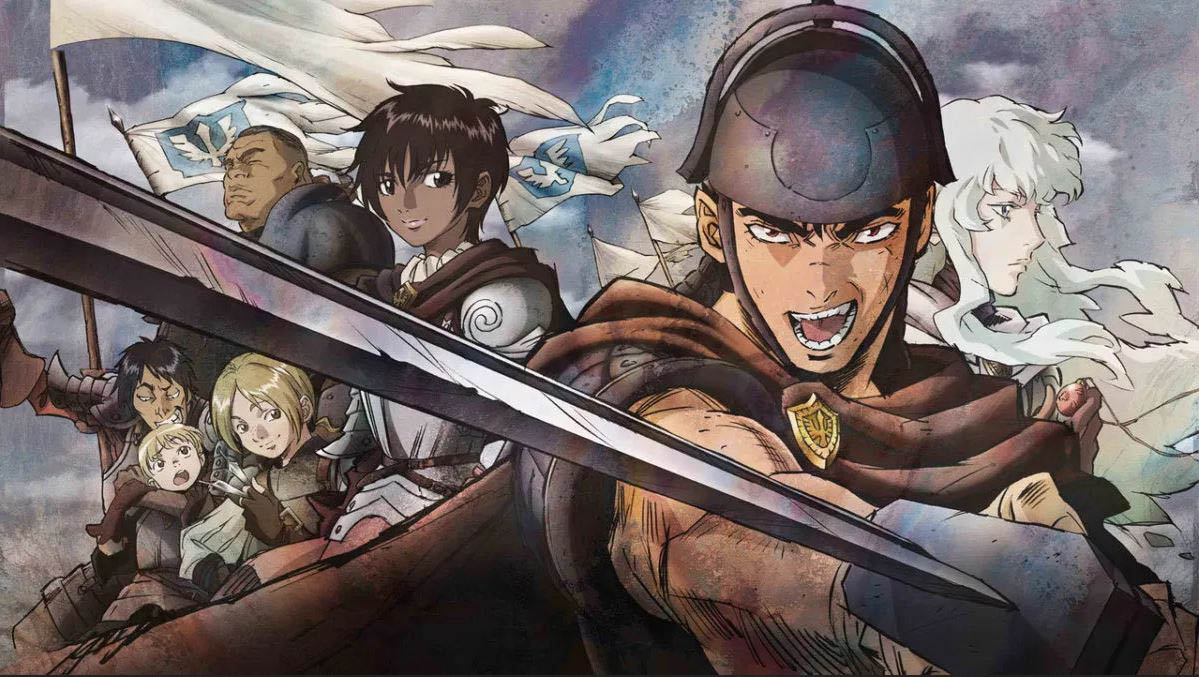 Amazon seems to love the gentleman thief as much as we do, judging by the presence of content dedicated to him on Jeff Bezos’ platform. At the moment the catalog offers us a CGI film and a Live action together with the three new animated films. It is the latter that we want to suggest to you as we consider them of excellent quality and dedicated to a more mature audience than usual. The titles in question are “Daisuke Jigen’s Gravestone“, “The Blood Spray of Goemon Ishikawa“ and “Fujiko Mines Lie“ and they are all linked by the fil ruge of this organization that would seem to want the death of Lupin and his friends, unleashing a series of genetically modified hit men. 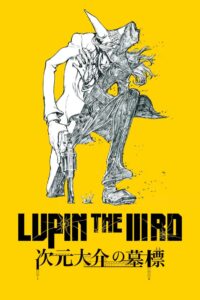 Lupin and Jigen must deal with the theft of the “Little Comet”, a fragment of meteorite that fell in Eastern Doroa. Meanwhile, they discover that Jigen is the target of a terrible hitman, Yael Okuzaki, so confident that he set up the tombstone of his victims before killing them. 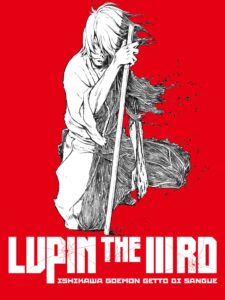 The young Goemon is hired as a bodyguard by a mob boss, but the unexpected raid of an unstoppable opponent causes the latter’s death. The samurai’s honor is at risk and the only way to preserve it is to stake his own life in a bloody challenge. 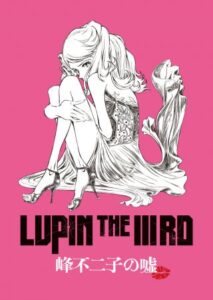 Fujiko is on the run with Gene, a boy who knows the location of the $ 500 million stolen by his late father from the Godfrey Mining company. They are targeted by Binkam, a mysterious assassin hired by the company itself, involving Lupin and Jigen in a challenge to the death.

Judging by the ways in which director Takeshi Koike concludes this third episode we must certainly expect a sequel but we prefer not to spoil anything else. However, we want to leave you with the latest leaked rumor that would also see ALL the previous seasons land on Amazon Prime in the near future! We will therefore see the first season of the series aired in Japan in 1971 (Green Jacket), four seasons of  “The New Adventures of Lupin“, aired starting from 1977 and the first season of “Lupin, the incorrigible Lupine“, aired in the mid-1980s.

A lot of space on Prime Video for Kenshiro too. The story of the savior of the end times is revisited and restored in a modern way through five films, to be then expanded with “Kenshiro – The trilogy“. 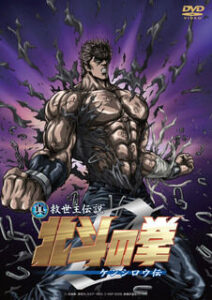 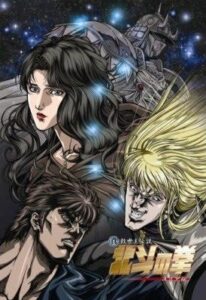 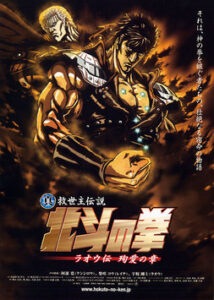 Ghost in the Shell

We are in 2029 and the world is now interconnected by a huge electronic network. The network itself has become a battleground for Tokyo’s Section Nine security team, which has been assigned the task of arresting the Puppeteer. The investigations are assigned to Major Motoko Kusanagi, who immediately proves to be much more powerful than his human counterpart. 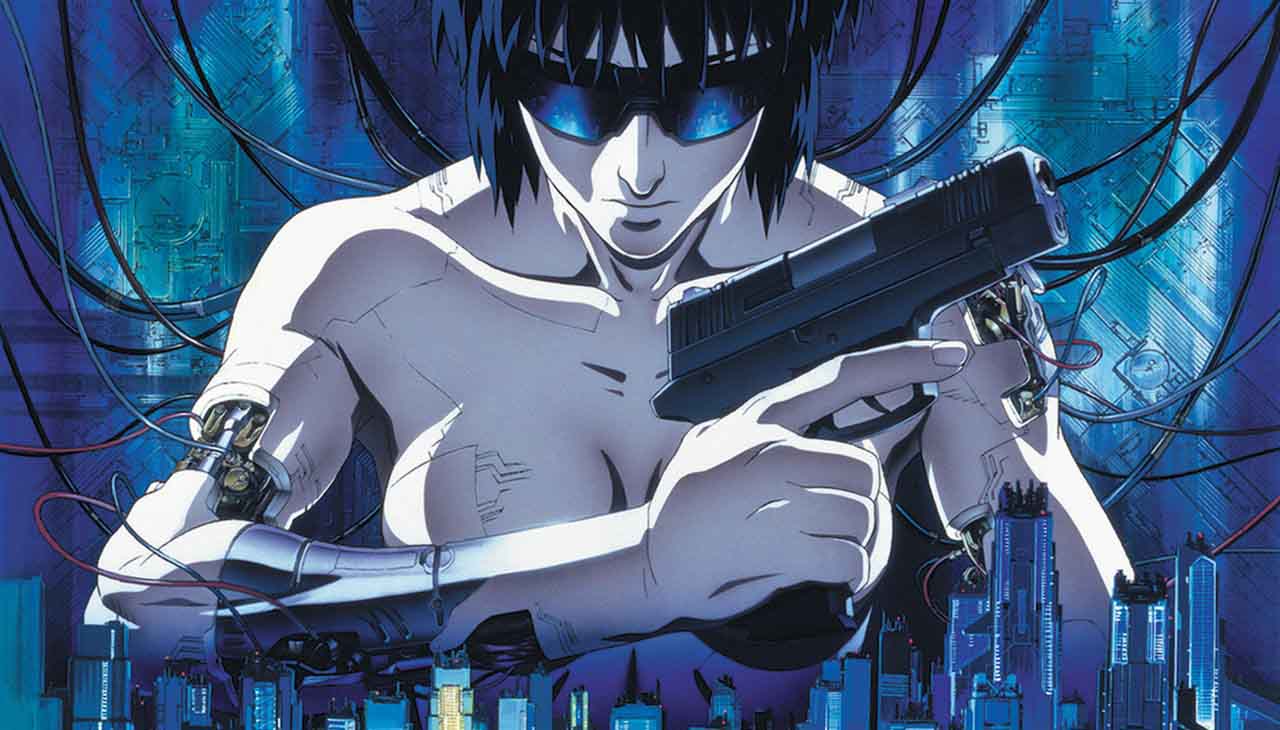 Ghost in the Shell 2 Innocence

Year 2032: in a world where humans coexist with replicants and cyborgs, Batou, detective of the Section 9, investigates an inexplicable case. An android slaughtered its owner before self-destructing. The intricate investigation will prove to be a journey to discover the innermost secrets of the soul, a reality where men have lost all traces of their humanity. 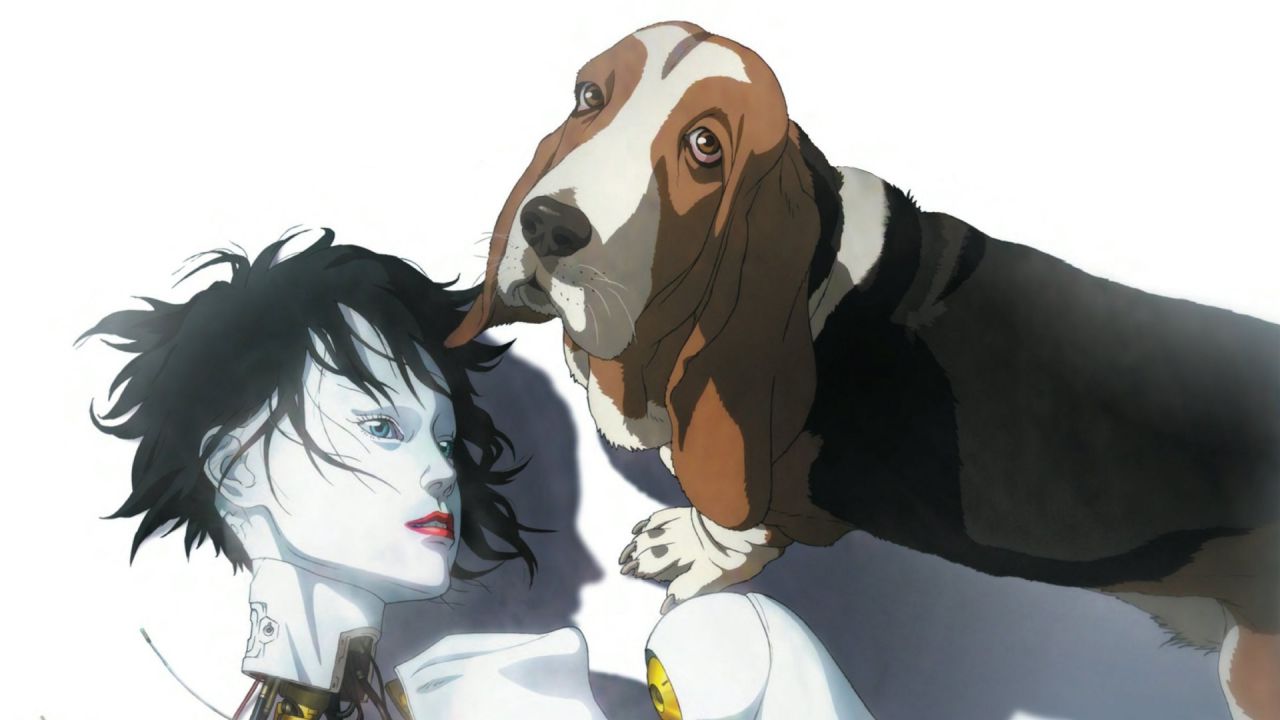 And after four great classics we want to close with this relatively recent work that we discovered a few weeks ago and left us pleasantly impressed.

In Japan of the Sengoku era, the various states that make up the archipelago, battle for supremacy over the territory. The most cruel and feared is undoubtedly the one commanded by Oda Nobunaga, known to his adversaries as the sixth Demonic King.