The Legend Lives! …more or less 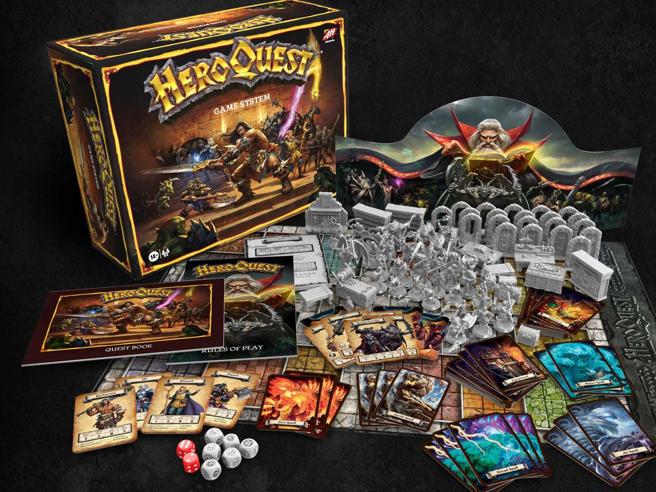 Hasbro has decided to bring HeroQuest, the legendary masterpiece of the 90s, back to our gaming tables. Before getting too excited, however, we recommend that you wait at least until the end of this article, because the announcement also brings out some sore points.

Let’s proceed with order …
First, let’s start with those unfortunate few with very sad childhood who have never heard of HeroQuest.

First released in 1989 by Milton Bradley, in collaboration with Games Workshop, HeroQuest is often considered the first board game aimed to an older audience. Until then, in fact, the board game market was mainly oriented towards families and children.
The game was a huge success and the copies produced sold out in a short time, going, inexplicably, out of production in 1993. Today, whoever owns a copy of the game in good condition has a small fortune in his hands, the HeroQuest quotation reaches, in fact, even the 3000 euros for a collector!

Heed well my words, for I am Mentor, Guardian of Loretome. I will tell you of times past, of darker days when the Empire was saved against all hope. For I fear the darkness is about to return…

HeroQuest sees four players who play the roles of Barbarian, Dwarf, Mage and Elf and must manage to foil the dark machinations of a fifth player who plays the role of the Sorcerer Zargon / Morcar. In fact, it will be this deus-ex-machina who will put a spoke in the wheels of the other players, controlling both the ground and the hordes of monsters that will oppose the four. It is precisely this contrast between the players and the Sorcerer, together with the variety of scenarios, the quality of the materials (at least for the time) and the excellent gameplay that made it a masterpiece and pioneer of the genre. 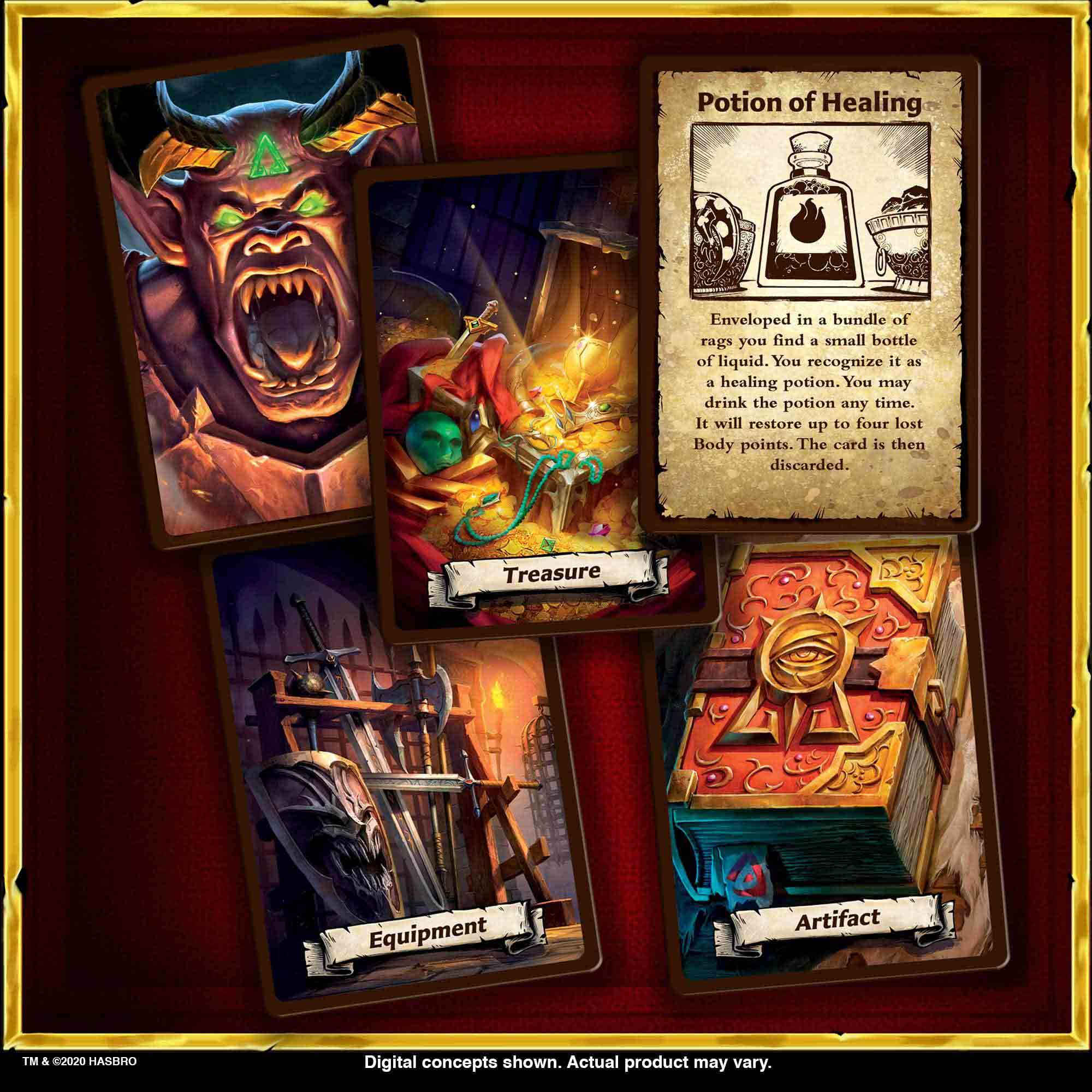 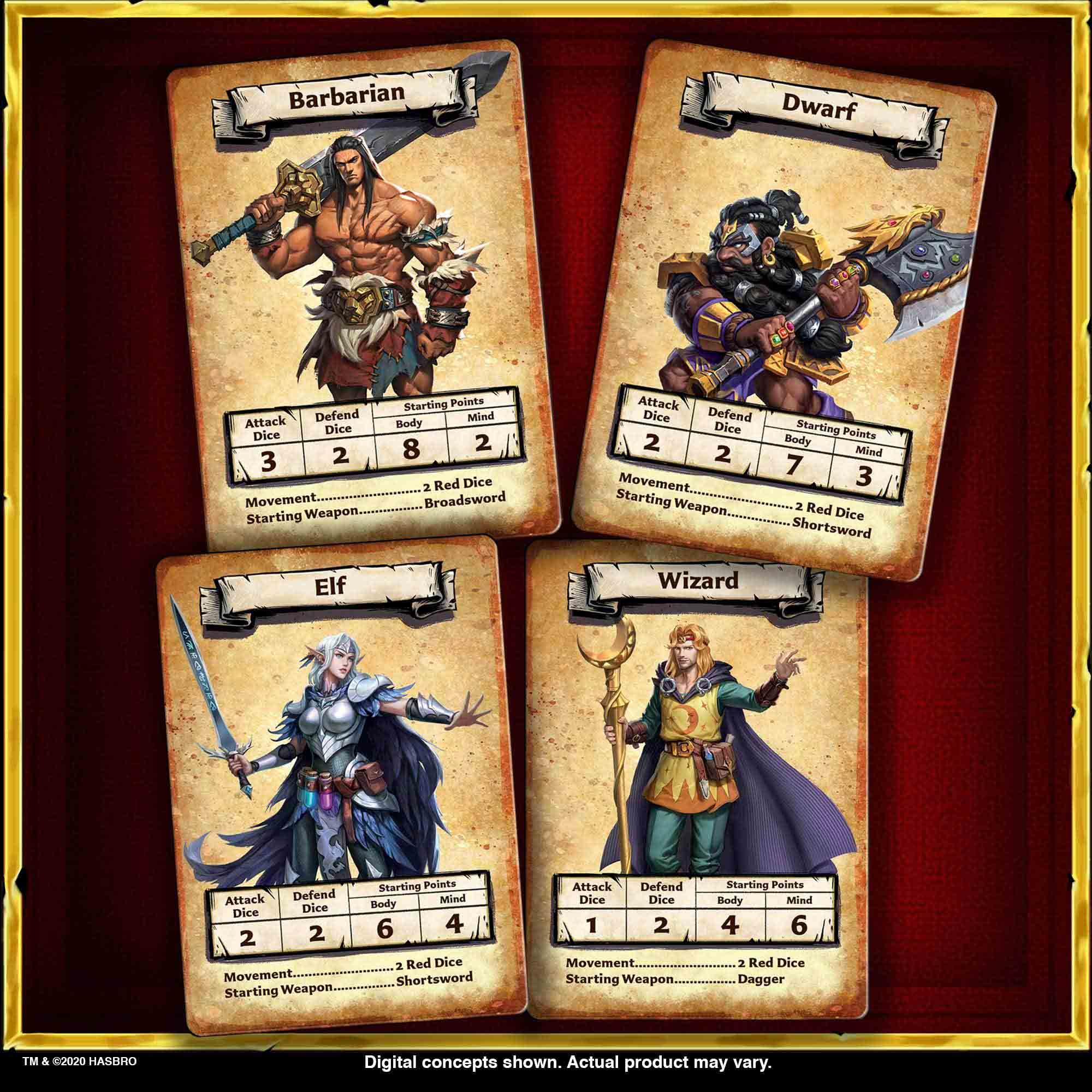 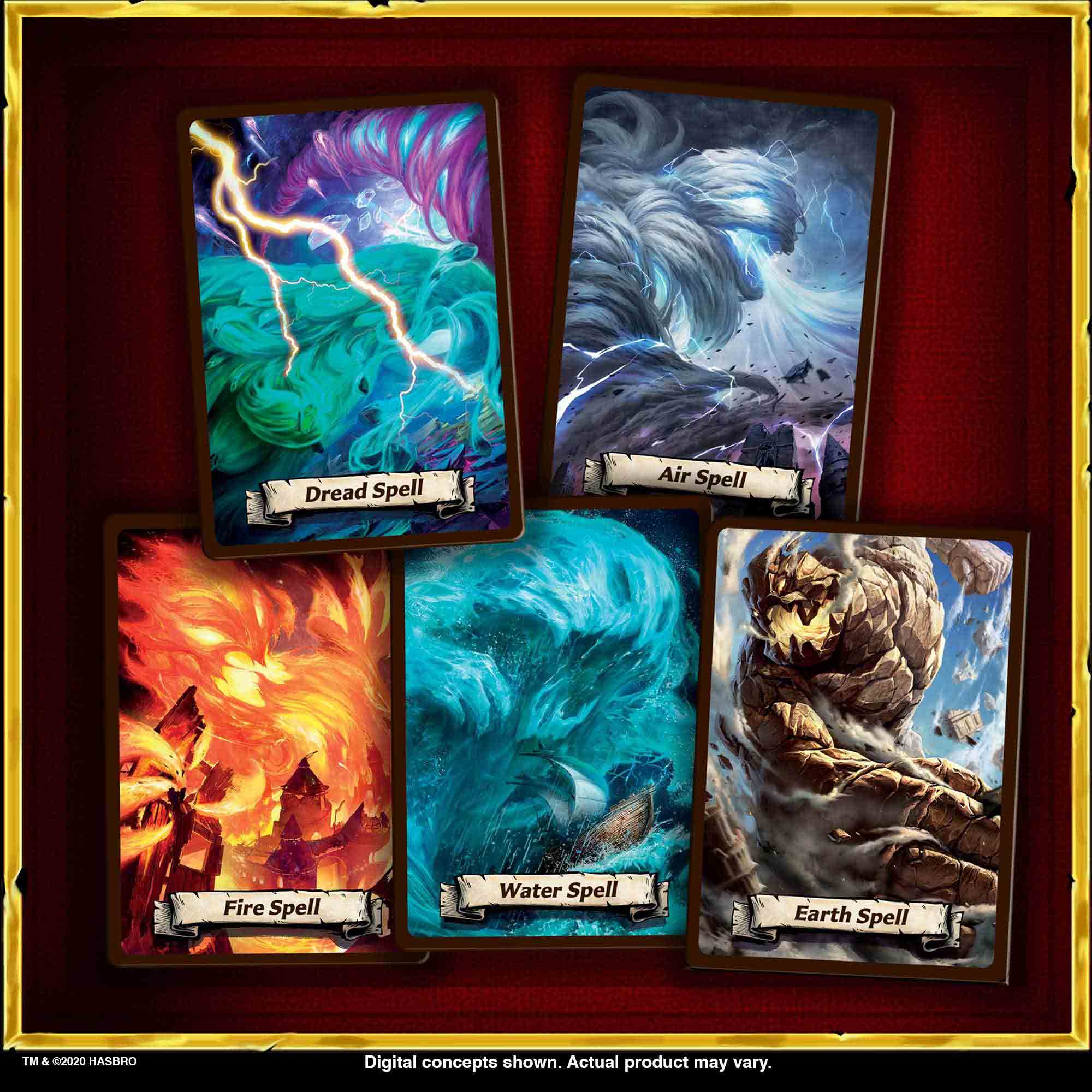 Finally, 32 years after its appearance on the market, Hasbro has decided to give new life to the legend of HeroQuest, launching a 1 million dollar crowdfunding campaign, funded in 24 hours that today has reached almost 3 million and eight hundred thousand dollars!

By clicking here you can participate in the crowdfunding campaign by pre-purchasing the basic version of the game at a price of $ 99.99 or the version that includes the two expansions at a cost of $ 149.99.
It is at this point that the painful notes arrive or, let us say, the madness of Hasbro!

The New Edition of HeroQuest will only be released in the United States and Canada!

At this point, the options are two: either we are crazy or the Evil Sorcerer Zargon has taken control of Hasbro.

Let’s think about it for a moment …

We have Hasbro, a leading company in the board game industry (and generally in the 360-degree gaming market), which owns the rights to a best-selling game worldwide. The aforementioned Board Game boasts a community of players from all corners of the globe who are willing to pay extraordinary amounts to buy it and play it. The aforementioned leading companion in the tabletop games sector, despite having all the resources to produce any type of board game, launches a crowdfunding campaign for this purpose, setting the goal of reaching 1 million dollars.

After exceeding the million-dollar target nearly four times and taking the above into account, will Hasbro only distribute HeroQuest in the US and Canada?
These people seem almost as crazy as those of Sony who, almost four months after launch, have a console, Playstation 5, which cannot be purchased because it is nowhere to be found (but that’s another story)!

Our hope is that the four heroes will be able to defeat the Sorcerer who sits on Hasbro’s throne and free the courier caravans so that they can distribute HeroQuest all over the world!

Come back and visit us here on Digidreamers and subscribe to our social pages because we will update you in real time on the fate of this legend of board games. Until next time!