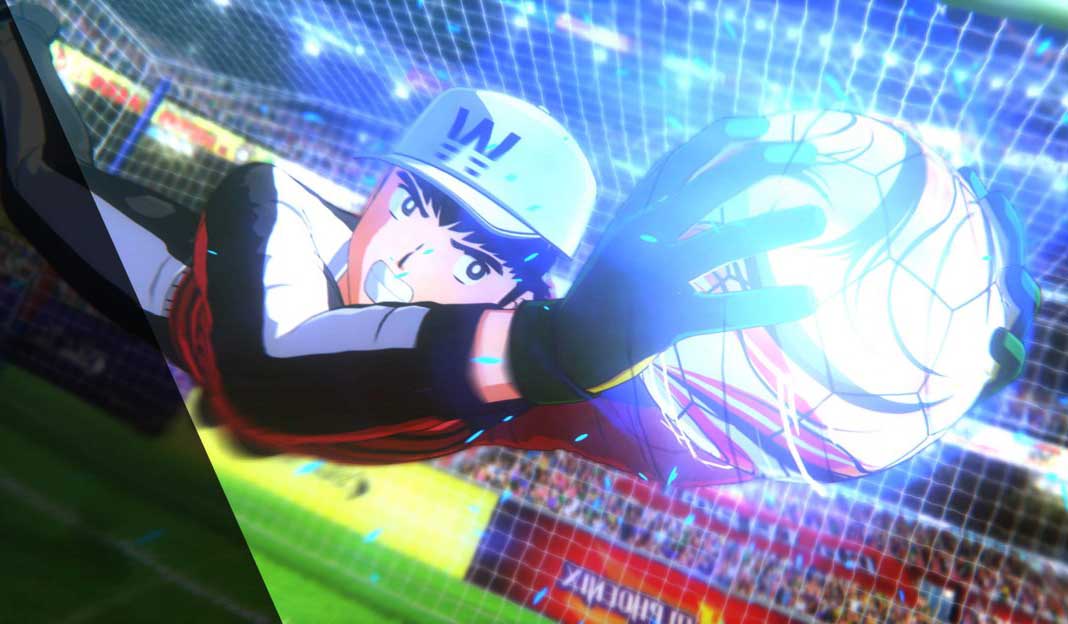 Ten years after the last title, Captain Tsubasa (Holly and Benji) is getting ready to go back to console!

Don’t expect the footballing accuracy or the realism of Fifa and PES, Captain Tsubasa is an Arcade game. All the old fans of the anime and manga know that Captain Tsubasa bases its success on the spectacular nature of the game actions (defying all laws of physics) and on the charisma of the protagonists.

Digidreamers is looking forward to wearing the shirts of Hyūga Kojirō, Ōzora Tsubasa, Misugi Jun and all the other champions in the new videogame incarnation of the Yōichi Takahashi manga. And you? Do you like the idea of an arcade soccer game or, when it comes to soccer, are you more likely to realism?

To conclude we thank, as usual, all the Dreamers for being here. Enjoy the video!