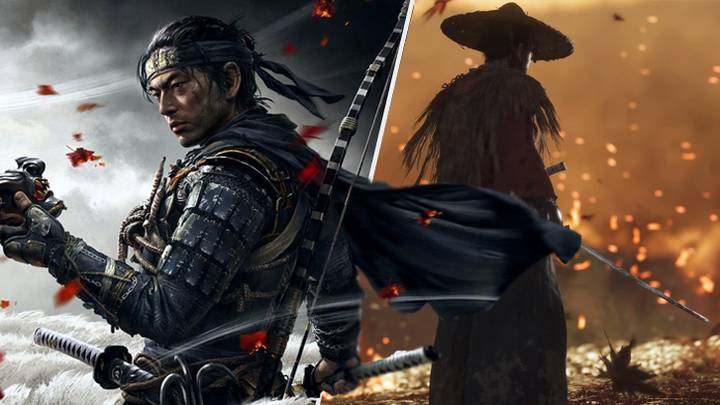 Welcome back to Digidreamers with this live preview of Sony’s State of Play event dedicated to Ghost of Tsushima and Playstation 5.

Set on Tsushima Island in 1274, the game revolves around one of the last samurai, Jin Sakai, during the first Mongol invasion of Japan. The Mongol empire has conquered and devastated many countries and Tsushima is the final obstacle between the mainland of Japan and a huge Mongol invasion fleet. The island was devastated by the first wave of the Mongol invasion; the island’s samurai forces fought against overwhelming odds and were defeated. Jin is one of the few survivors of his clan. His world is shattered and he faces a difficult decision to continue fighting the way he was trained or use unconventional means. He is resolved to do whatever it takes to liberate Tsushima. Jin will have to master a new fighting style, the way of the Ghost, to defeat the Mongol Empire and fight for the freedom and independence of Japan.

Here you can find the link to our previous article and to all the videos dedicated to Ghost of Tsushima released to date.

Leave us a comment to let us know what you think and Enjoy the Sow!